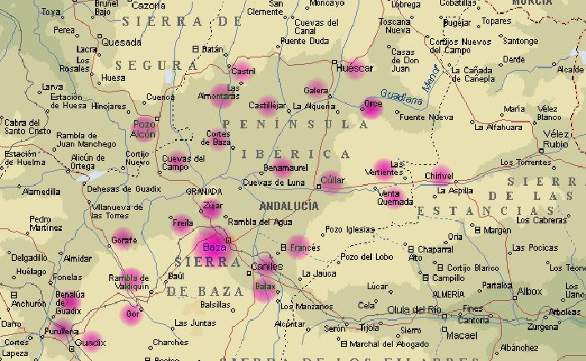 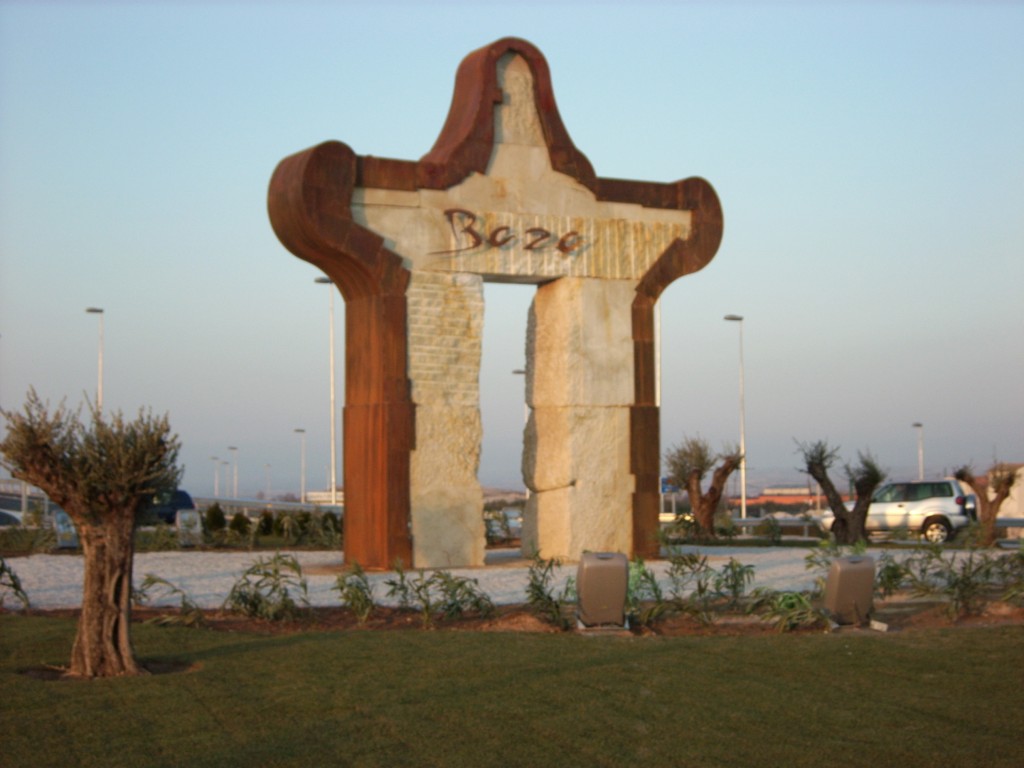 The area around Baza has been settled since prehistoric times.   The home of the sculpture, Iberian lady poly-chrome figure which was discovered at an excavation on the outskirts of the town, it has a rich history behind it and a copy of the statue is on display at the he archaeological museum, the original is on display in Madrid, and another copy is at the airport in Granada. The Lady of Baza was discovered on 22 July 1971.  The monastery and the Arabian bathes add to the list of interesting things to see in Baza.

The city was founded by the Iberians in the 4th century BC and named Basti, the name by which it was known in Roman times. As part of the Roman province of Tarraco, it was an important commercial center.  The bishopric of Basti was in existence by 306, the date of the Council of Elvira, which was attended by its bishop Eutychianus. The names of other bishops of Basti also are known through their participation in various Councils of Toledo. The diocese survived for some time the Moorish conquest but disappeared in the 13th century. After the Reconquista the territories of the two ancient sees of Basti and Acci were united as the diocese of Guadix. A collegiate church was established at Basti/Baza. This was reluctant to accept rule from Guadix. As a compromise, the collegiate church was given authority, under the bishop, over twelve parishes, and the name of the diocese was changed to that of Guadix-Baza, indicating a union of two dioceses under a single bishop. This continued until 1851, when the collegiate church became a simple parish church and the diocese resumed the name of Diocese of Guadix.  No longer a residential bishopric, Basti is today listed by the Catholic Church as a titular see.

Under Islamic rule (713-1489), the cathedral, founded by the Visigoth king Reccared in about 600, and whose traditional site is occupied by the ancient church of San Máximo, was converted into a mosque.  Under the Moors, Baza was an important frontier post along the border with the kingdom of Murcia. It was also a major commercial centre, with a population upward of 50,000, making it one of the three most important cities in the Kingdom of Granada. In 1489, during the Granada War, the city fell to Queen Isabella I of Castile, after a stubborn defence lasting seven months. The cannons still adorn the Alameda. On 10 August 1810, French forces under Marshal Soult defeated a large Spanish force near the town. 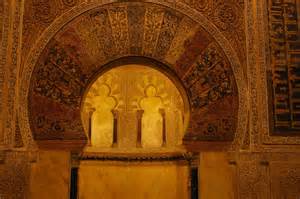 The archaeological site of the Ibero-Roman city of Basti stands on the hill of Cerro Cepero at less than 3 km from the centre of Baza in the province of Granada, Andalucía, Spain. The city dates back to around the 4thC or 5thC BC, although there is evidence to suggest that it was settled as far back as 8thC BC.

Basti is well worth a visit. The remnants of the city walls date back to Iberian times and the

remains of a number of buildings are from the later Roman occupation. After the departure of the Romans, it is believed that, at the end of the 4thC AD, the Visigoths moved in and used the city as a military encampment. At around this time the citizens of Basti are said to have moved a

couple of kilometres west to a settlement known as Los Quemaos. The people finally moved to the present location of Baza in the 12thC. To this day, the citizens of Baza are known as Bastetanos.